Even though Estate Tax Planning is currently utilized by only high net worth individuals, historic trends have shown that the risk of a person’s estate being subject to the estate tax may also be applicable to those individuals with more modest estates.  If the federal estate taxes are owed at the individual’s death, the then deceased individual (“decedent”) has considerably less money to pass to his or her heirs given that nearly half of the taxable amount may be taxed.  There are means in which the individual taxpayer can lessen the value of his or her estate before death and potentially escape the estate taxes altogether.

Estate taxes are determined by the Basic Exclusion Amount (“BEA”) that is in effect at the time of the person’s death.  The way the IRS typically calculates estate taxes is it tallies up the total value of the decedent’s estate, then determines whether any gifts were made in any particular year that may have exceeded the Annual Exclusion Amount (“AEA”) and the BEA in the particular year in which the gift was made.  If there is a difference, then the total value of the estate less the BEA and AEA may result in a taxable event for the estate.

Taxation of an Estate

If a person dies, yet gifts were made during his or her life that had exceeded the AEA in a particular year, then the IRS then determines if there will be any estate tax owed by calculating the BEA at the time the gift was made.  Then the IRS determines if the total value of the estate less the BEA adjustments is more or less than the BEA at the time of the person’s death.  If we change Byron’s facts slightly and assume that Byron died in 2019, Byron’s estate would owe $634,000 in estate tax to the IRS.

There is a significant likelihood that the estate and gift tax exemption amount (otherwise known as the “unified tax credit”) can be lower than $5,000,000 (adjusted for inflation) in 2026, which was the amount of the exemption before TCJA went into effect in 2018.  The political climate and the oscillation of power between the Democrats and Republicans may very well yield this result.  The higher exemption amounts under TCJA provides a golden planning tool for people with large estates to use the seven-year (now six-year) window of opportunity to shift as much money as possible out of their estate in order to potentially not pay any gift or estate tax after 2025 (or earlier if legislative changes are made prior to 2026).

The IRS specifically allowed this planning tool to be implemented in the Proposed Regulations that are to be adopted on March 13, 2019.  The IRS did not deviate from the general rule, which states that the calculation of the gift tax or estate tax is generally determined by the exemption amount in the year in which the gift was made or the year of the taxpayer’s death.  In the Proposed Regulations, the IRS addressed four specific situations which addressed the treatment of the higher rates on pre-2018 gifts and post-2025 deaths.

The IRS conclusively takes the position that the benefits of the increased BEA cannot be retroactively eliminated.  In essence, the statutory provisions permit the person to make gifts during the increased BEA period and not pay gift taxes after 2025.  The provisions also effectively prevent the estate from having a tax liability on a post-2025 death (assuming that the rates of the unified tax credit will be lower after 2025).  Therefore, a person may use the current BEA amount of $11,400,000 to transfer as much assets as possible out of his or her estate without being retroactively punished for it after 2025.

Important Note: Chilingaryan Law or its affiliates are not rendering legal, financial, or tax advice by providing the content above. No attorney-client relationship is formed based on the information provided above. The above content is designated only for educational use. Accordingly, Chilingaryan Law assumes no liability whatsoever in reliance on its use. Additionally, certain changes in law may affect the legality of the information provided above and certain circumstances of the reader may vary the applicability of the above content to his or her situation. 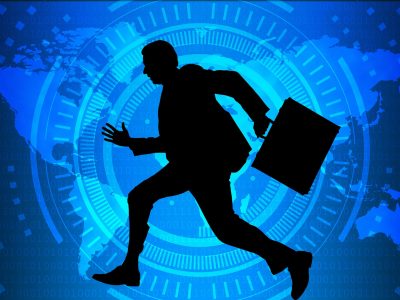 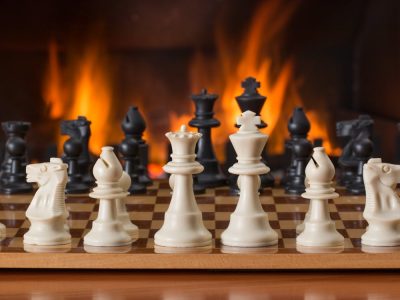 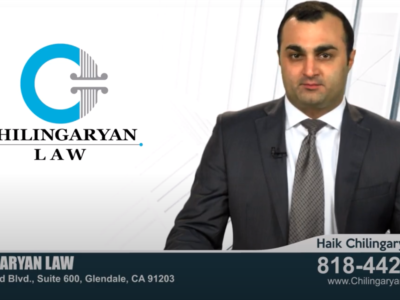 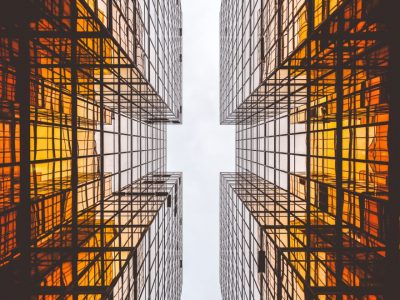